We just hit $1,000 on the Patreon and that puts us at double comics!

We were going to wait until all the pledges got charged at the beginning of next month before starting the double schedule, but we were pretty close last month so we're going to start in a couple of weeks, which will give Ian a chance to figure out how he's going to pull this off and build up a buffer.

In the meantime, the next two comics will be released to patrons a day early. This week's should be visible now. 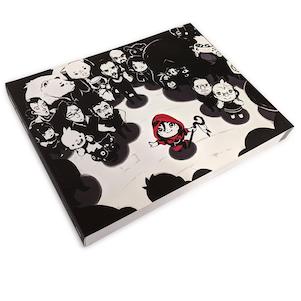 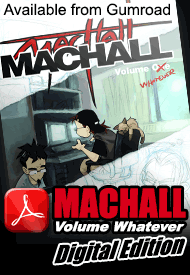